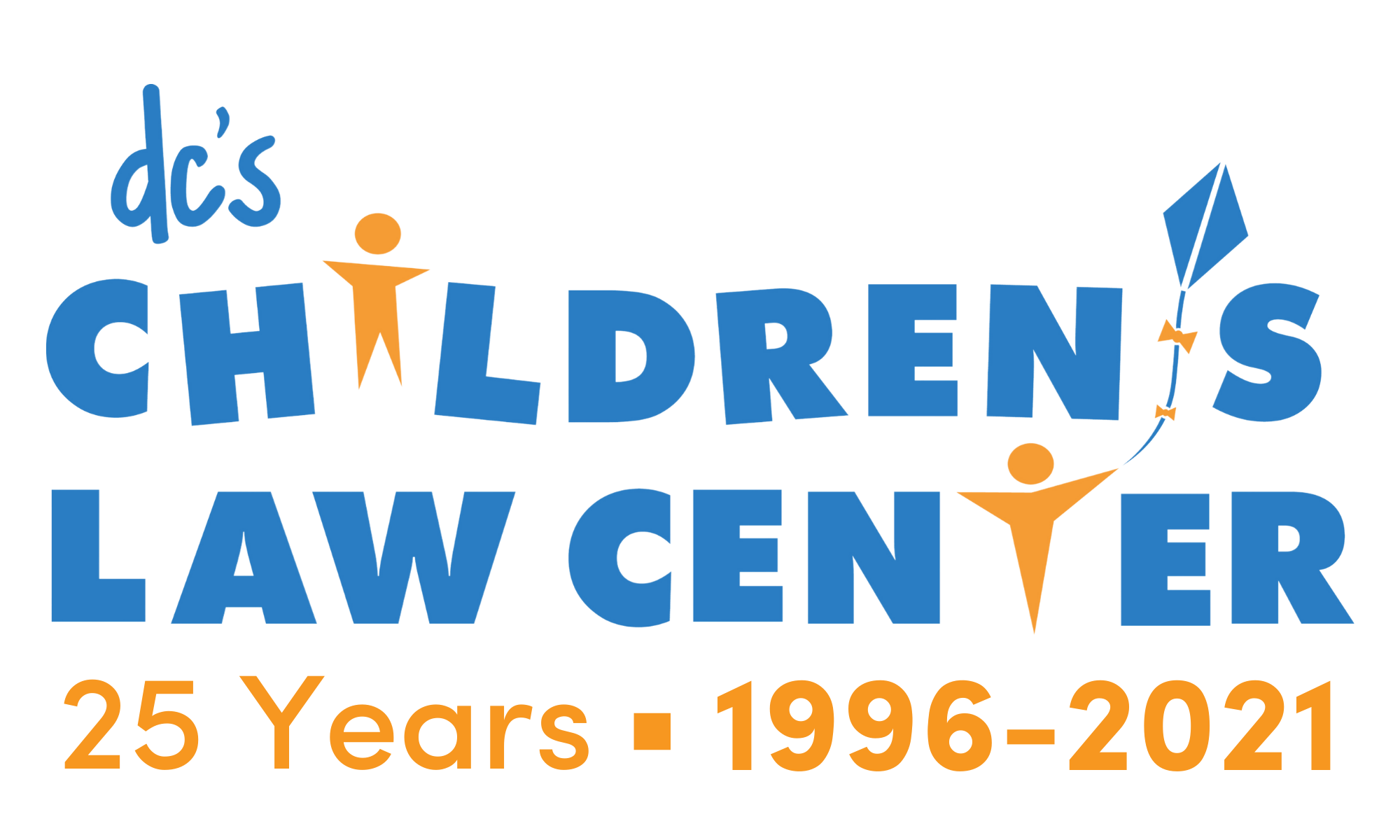 Miss the event? Click PLAY in the video below to watch a replay from the part one of our 25th Anniversary #HelpingChildrenSoar Benefit.

‍To make a gift, click the Donate button or text DCKIDS to 44321. You can also email Outreach@ChildrensLawCenter.org to donate or pledge.‍‍ 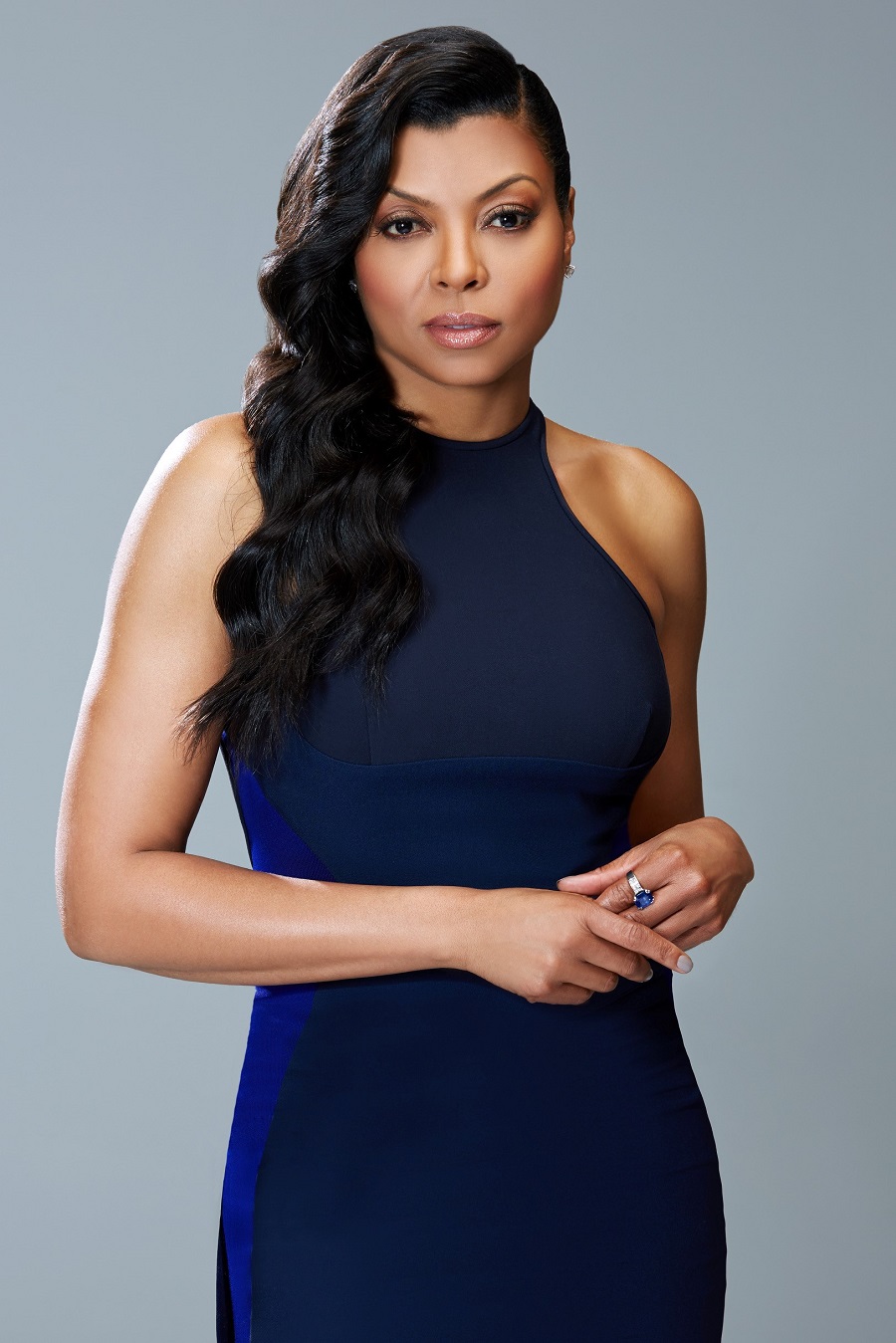 Prior credits include the Academy Award-nominated film HIDDEN FIGURES, Tyler Perry’s ACRIMONY and THE FAMILY THAT PREYS, PROUD MARY, THINK LIKE A MAN, TALK TO ME opposite Don Cheadle, SMOKIN’ ACES with Ben Affleck and Alicia Keys, HURRICANE SEASON opposite Forest Whitaker, NO GOOD DEED opposite Idris Elba, LARRY CROWNE with Tom Hanks and Julia Roberts, TAKEN FROM ME, and THE CURIOUS CASE OF BENJAMIN BUTTON with Brad Pitt, for which she earned an Academy Award nomination for Best Supporting Actress.

Henson also lent her voice to Disney’s RALPH BREAKS THE INTERNET: WRECK IT RALPH 2. In 2019, Henson starred in Paramount’s WHAT MEN WANT from director Adam Shankman, and THE BEST OF ENEMIES opposite Sam Rockwell.

Following the finale of EMPIRE in 2020, she was seen starring in the Netflix film COFFEE & KAREEM with Ed Helms. In 2022, she will be heard lending her voice to MINIONS: THE RISE OF GRU. In 2019, Henson received her star on the Hollywood Walk of Fame. In Fall 2020, Henson announced her production company TPH Entertainment, which has a first-look deal with Twentieth Century Fox TV. The agreement with Fox will include projects for multiple platforms. In October 2016, Henson released her New York Times bestselling novel “Around The Way Girl,” a memoir about her family and friends, her determination to make it to Hollywood, and the importance of living your own truth.

In Fall 2018, she launched the Boris Lawrence Henson Foundation in honor of her late father. The organization provides scholarships to African-American students majoring in mental health, offers mental health services to youth in urban schools, and works to lower the recidivism rates of African-American men and women. Henson, along with her best friend and foundation partner, Tracie Jade, recently co-hosted the Facebook Watch series on mental health called PEACE OF MIND WITH TARAJI, for which they received a Daytime Emmy Award nomination for “Outstanding Informative Talk Show Host.”

Founded in 2018 by Ms. Henson in honor of her father, the Boris Lawrence Henson Foundation aims to eradicate the stigma around mental health issues in the African-American community.

A special thanks to our Visionary, Champion and Pioneer sponsors.